About Spoleto, a city in the Umbria region

Spoleto is a city of over 38,000 inhabitants located in the province of Perugia and is among the most important artistic and cultural centres of Umbria. Due to its rich past history, it is still possible to admire many palaces, towers, bridges, theaters and amazing churches. This city was also the setting of a famous Italian TV series, Don Matteo! Well, be prepared for unforgettable panoramic walks, peaks and troughs, being the city centre rising on the slopes of Sant'Elia hill.

Let's discover some of the main attractions to be included in your itinerary!

The City Walls and Torre dell’Olio

The city walls, the Medieval ones and some of the pre-Romanesque remains, surround the historic centre in the lower part of Spoleto. Torre dell’Olio near the gate Porta Fuga is a tower that witnesses the defensive methods of past times, which consisted in throwing hot oil on those ones who tried to besiege the town. 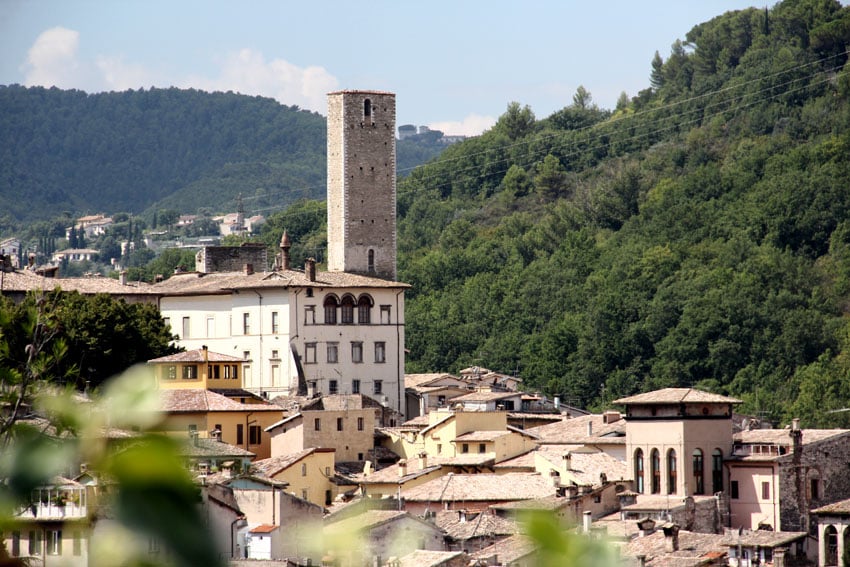 Walking through the historic centre just after the city walls, you will find the Roman Theatre, dating back to the 1st century A.D., currently used for concerts and shows. It is connected to the Archaeological Museum of Spoleto, which will guide you through the history of the town. Between Via del Municipio and Via Saffi rises the Roman House, a building dating back to the 1st century A.D. In addition to the beautiful floor mosaics, its rooms still keep the typical layout of ancient patrician houses. Another symbol of the Roman age is the arch Arco di Druso e Germanico, which dates back to 23 A.D. and gives access to the ancient forum Foro di Spoleto. North of Spoleto you can admire the complex of the Roman amphitheater, which stretches for almost 10,000 square meters and consists of the remains of a Roman amphitheater, two cloisters, courtyards, gardens and two monasteries, including the churches of Santo Stefano and Tommaso and the church of San Gregorio Minore. 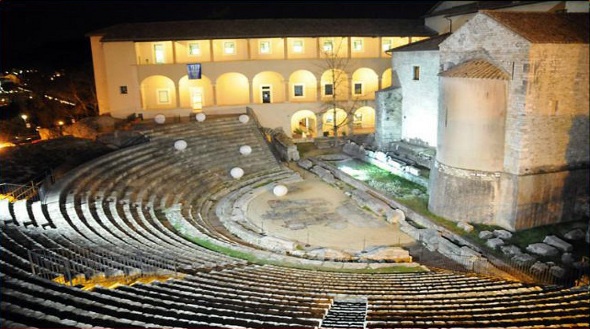 The City Hall and the Chatedral

In the oldest part of the city lies the City Hall, Palazzo Comunale, which dates back to XIII century and is home to an Art Gallery. Next to it, you will see an imposing stairway leading down to the square Piazza del Duomo with the Cathedral of Santa Maria Assunta. Founded in 1067 on the remains of a church, the Cathedral preserves precious works of art and frescoes by Pinturicchio and Filippo Lippi. There are many other religious buildings, to name a few: the Basilica of San Salvatore, which has become a UNESCO World Heritage Site, the Church of Sant'Ansano and Crypt of Sant'Isacco, the churches of San Domenico and San Ponziano and the church of San Pietro outside the walls, at the southern entrance to Spoleto. 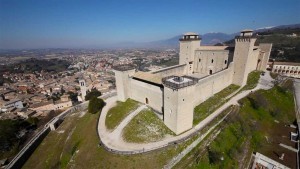 Located on top of the hill of Sant'Elia, the fortress dominates the town of Spoleto and offers a truly unforgettable panorama. If you don't like uphill walking, you can use the comfortable lifts that link this area to the lower part of the city and the parking area. The fortress was built in the mid XV century by order of Pope Innocenzo VI and was used as a prison from 1817 until 1982. Since 2007, it hosts the national museum Museo Nazionale del Ducato di Spoleto. The structure is characterized by high perimeter walls alternating with six square towers. It is divided into two distinct areas: the Courtyard of Honour with the museum Museo Nazionale del Ducato and an area dedicated to exhibitions, concerts and conferences; the Arms Courtyard, with an open-air theater. If you're not in a hurry, I recommend you a tour around the fortress, a panoramic walk at the top of the hill Sant'Elia offering stunning views of the Umbria valley and Spoleto. The perfect place for some selfies ;)

This bridge is one of the symbols of the city of Spoleto, so you cannot leave before crossing it! Of course, if you're afraid of height just look at it from afar! Actually, this Roman bridge-aqueduct is 80 meters high and 230 meters long! It was originally built between the years 200-300 and links the Albornoziana fortress and Monteluco, a hamlet of Spoleto characterized by a thick and ancient forest which you should definitely visit! 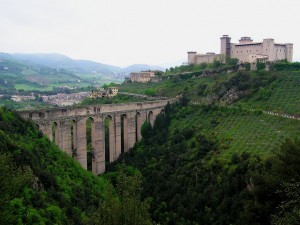 I've already mentioned the Roman House, the National Archaeological Museum, housed inside the former monastery of Sant'Agata and the national museum Museo Nazionale del Ducato at the Albornoziana fortress, which occupies fifteen historical halls and is set in two levels. Here you will find the remains of the Necropolis of Nocera Umbra, many sculptures and paintings. The XVI century palace once home of the famous composer Gian Carlo Menotti has become today the Documentation Center of the Festival dei Due Mondi, the artistic event which he founded. Here you can find audios, videos and pictures about the various Festival's editions, from the first one in 1958 to present times. At Rosari-Spada Palace, you will find the Museum of Textile and of the Municipality (Museo del Tessuto e del Comune) with artifacts from the XIV to the XX centuries, coming from all over the world. 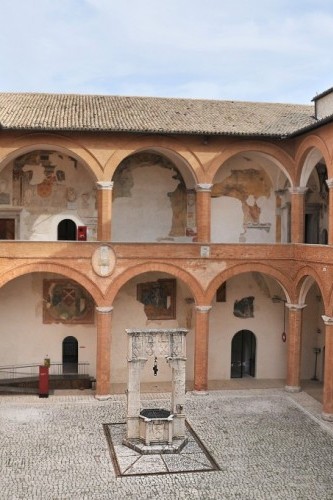 It is definitely the most famous event not only of Spoleto but of the entire region! It's an international event of music, art, culture and entertainment, with ballets, operas, paintings, conferences, concerts, theatre performances, sacred music and much more! It usually begins on the last Friday in June and it goes on for 17 days. The events usually take place at Melisso Theatre, the Roman Theater, the Complex of San Nicola, the Courtyard of the fortress and the church of Sant'Eufemia. 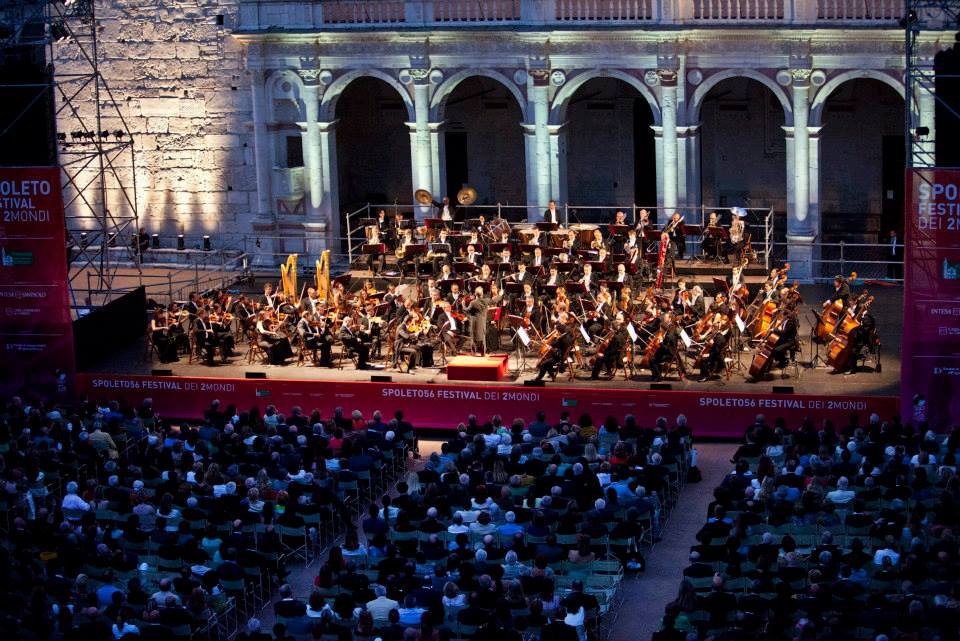 Finally, let's talk about food and what you should try! Black truffle is a real must both for those who already appreciate it and those who've never tried it in life... I definitely recommend black truffle spaghetti! Local meat is delicious, especially when grilled. If you like distinctive wild flavours, then try some boar! It is true that Umbria has no access to the sea, however it offers excellent river trout from the Nera river. A real treat is Trevi celery, just served with local oil. The homemade bread of Strettura is perfect when accompained to main dishes or simply for a snack. As for dessert, you can go for panpepato or crescionda made with eggs, flour, chocolate, amaretto biscuits and mistral liquor. 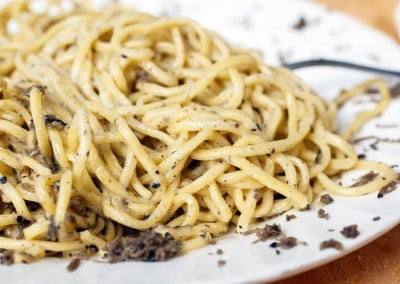 To enjoy your stay in Umbria and experience local habits and traditions of this territory, I suggest you these three villas, equipped with every comfort.
Are you ready to leave? 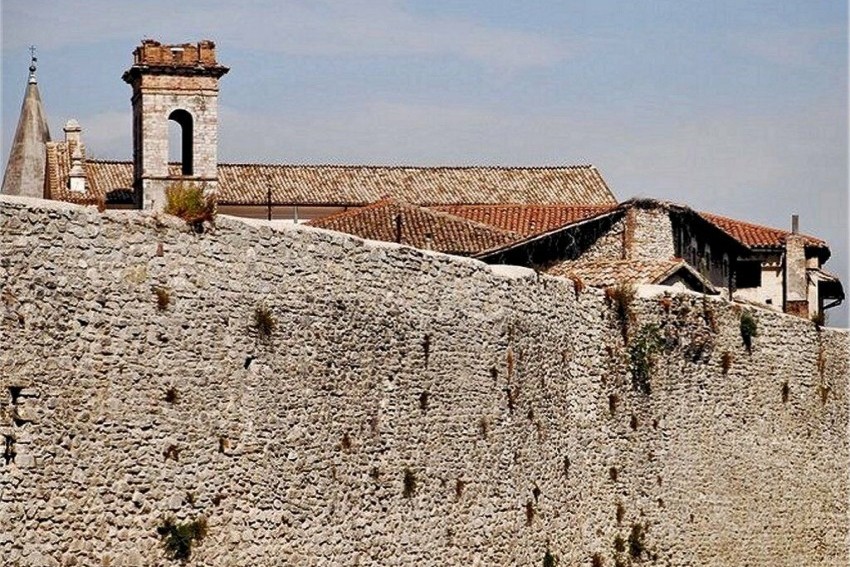 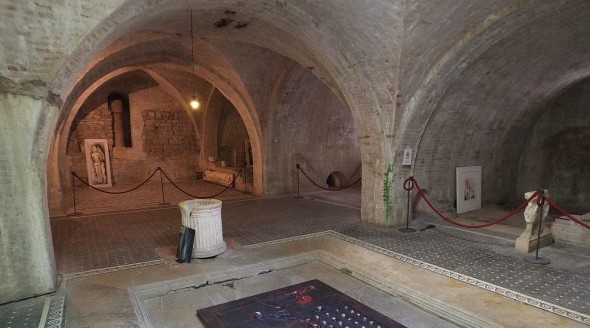 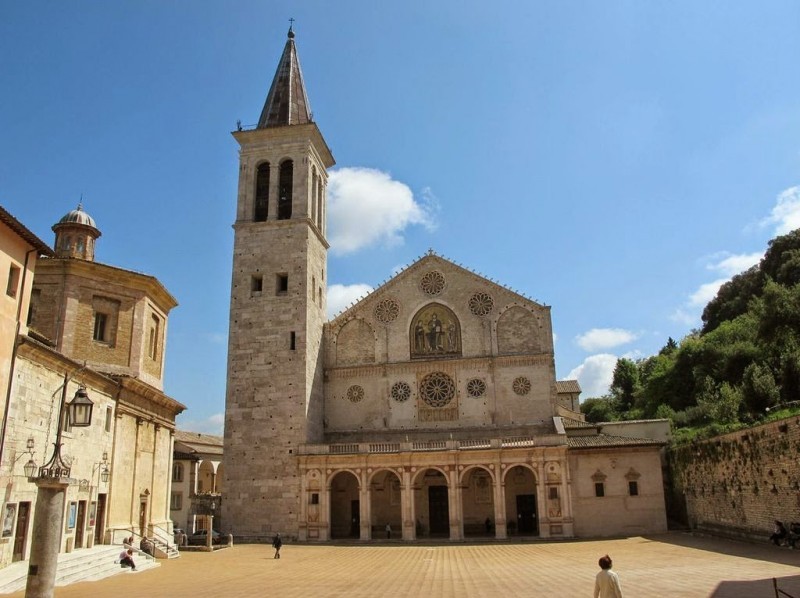 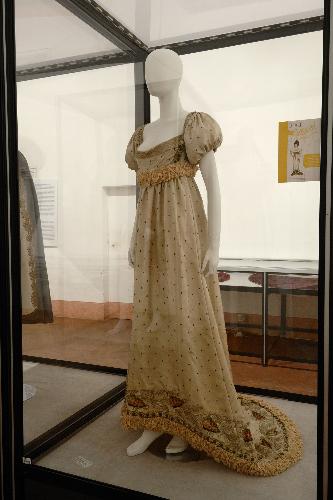 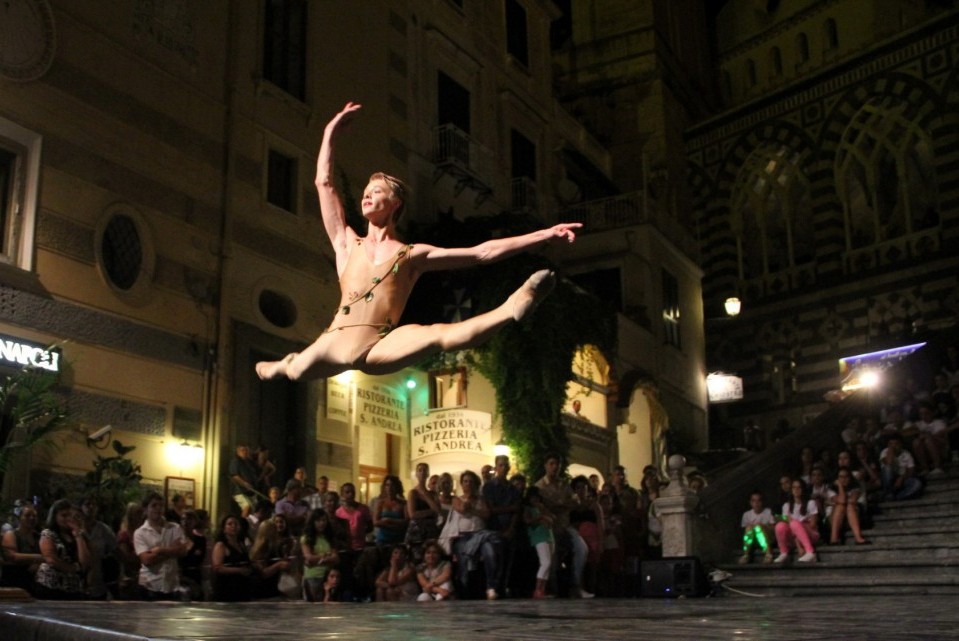 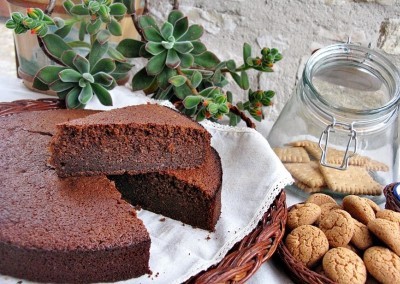